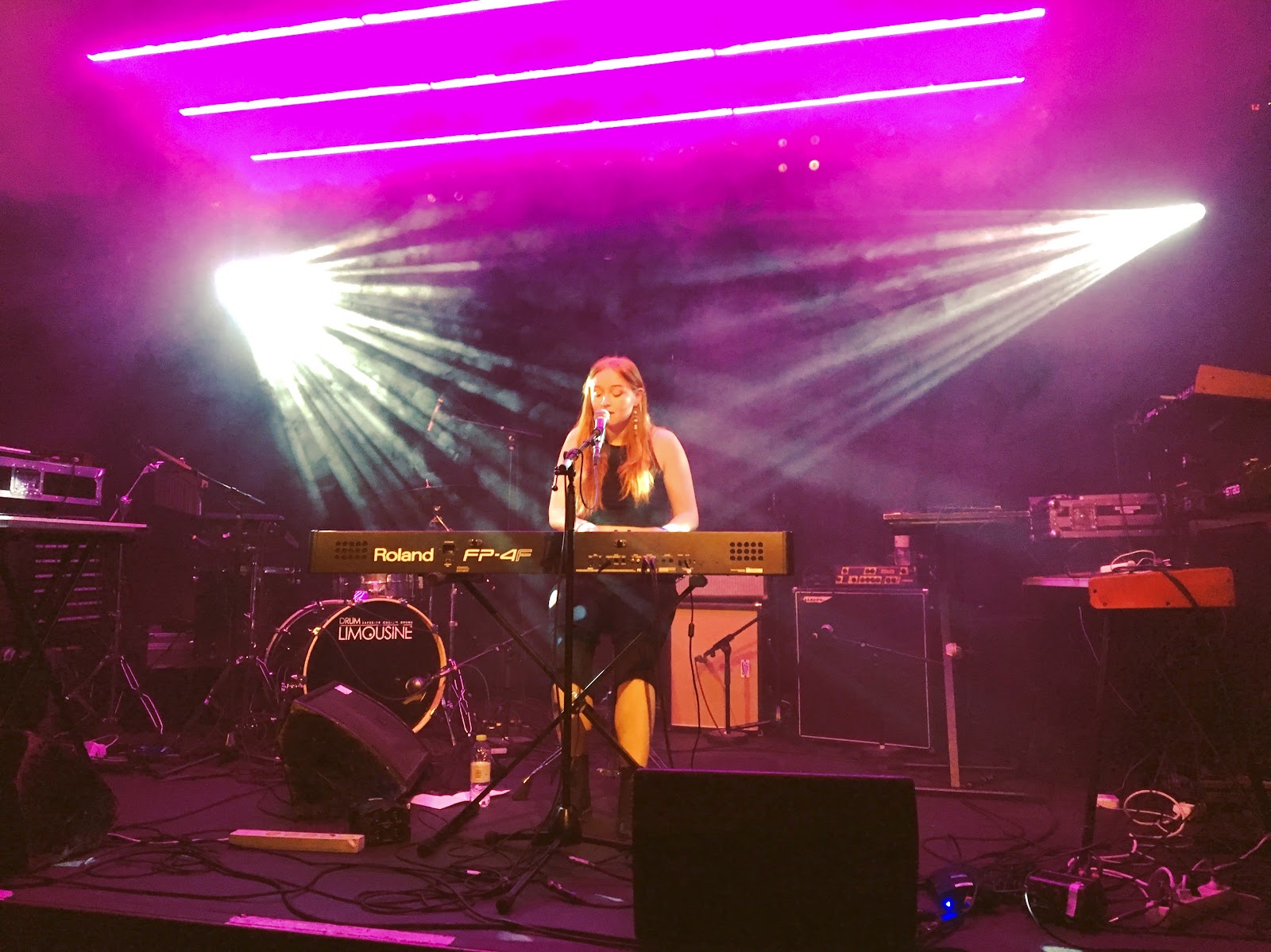 The Importance of Setting Goals... Then Taking Action!

The Power in Repeating Positive Affirmations